The History of Craps 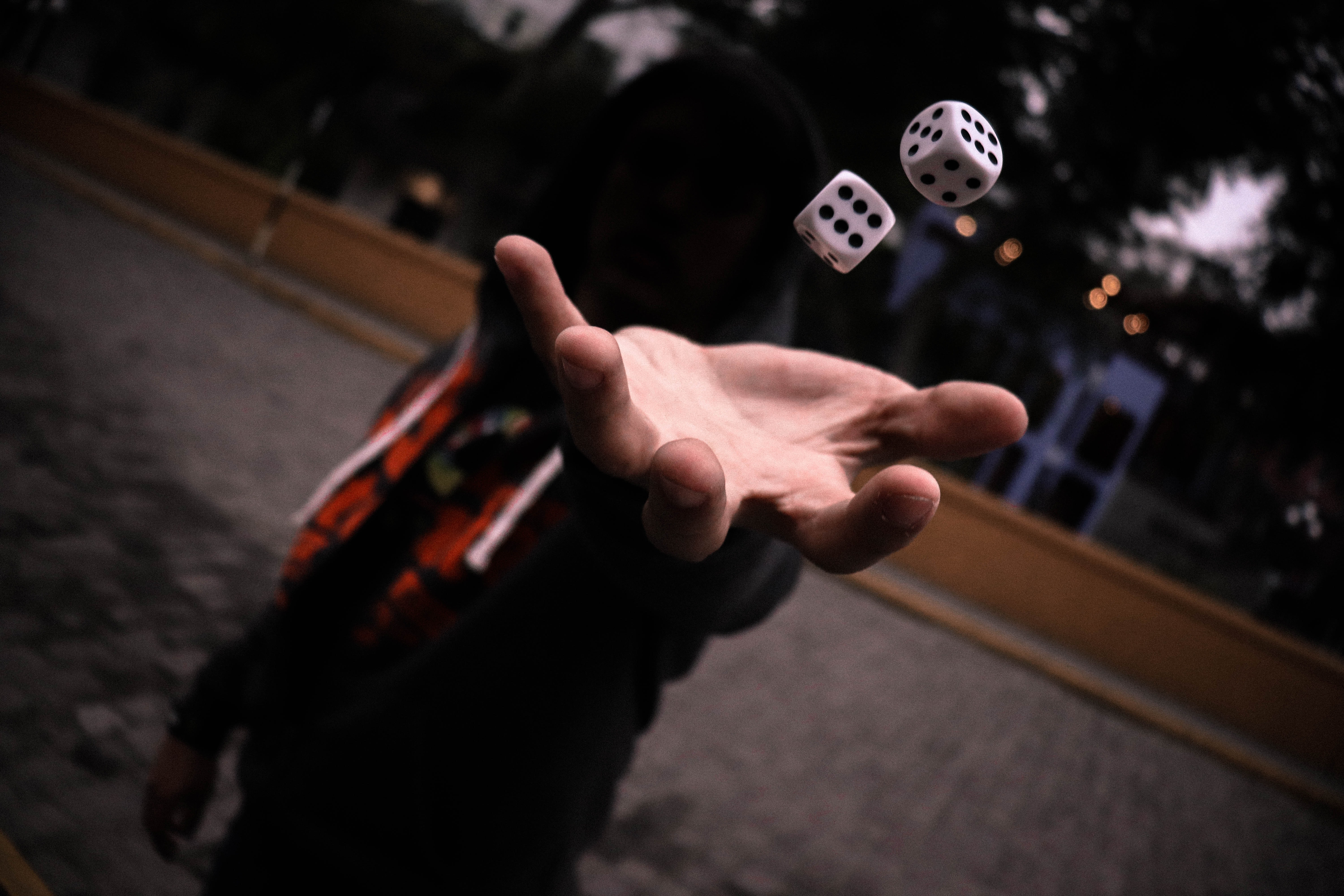 Caption: The beauty of craps lies in its simplicity, you only need dice to play

Craps is an enormously popular game, so popular that it is one of the most popular of all the casino games combined. Whilst many of us enjoy playing it, surprisingly few of us know about its history. Whilst the history of poker and roulette are pretty well documented in both literature and film, the history of craps is a little more hidden. Here we'll discuss the origins of the game, how it developed into the craps that we know and love, as well as where it might be headed in the future.

Before we begin, if you're not familiar with Craps then it's a good idea to get familiar with the strategy of craps as a starting point. Craps is a game played with dice alone, making it as easy to play on the go, as it is to play in a casino. Players take turns to make bets on the outcome of the roll of the dice. It's possible to make bets on the outcome of a series of rolls, as well as one roll alone. If players are betting against one another then they're playing what is commonly known as 'street craps' whereas if players are betting against one person then they're playing what's known as 'table craps' which is the sort of craps you'll find in a casino.

Where It All Began

Like with most card games, it is difficult to track down with absolute certainty the origins of the game. However, it is generally accepted that craps began in the time of the Romans. Roman soldiers invented a game that involved rolling bleached pig knuckles across a flat surface, usually a shield. Dots would be carved into the knucklebones and soldiers would bet on how they would land. Owing to the irregular shape of the knucklebones, it was much easier to get to know your bones and cheat in this version than it would be in the modern-day version with standardised dice. This game progressed in terms of sophistication right up until 1125 during the Crusades. It was at this point that Sir William of Tyre adapted the game and made it his own. He named it after a nearby castle, 'Asart' and as the name became anglicized, the game became known as Hazard. 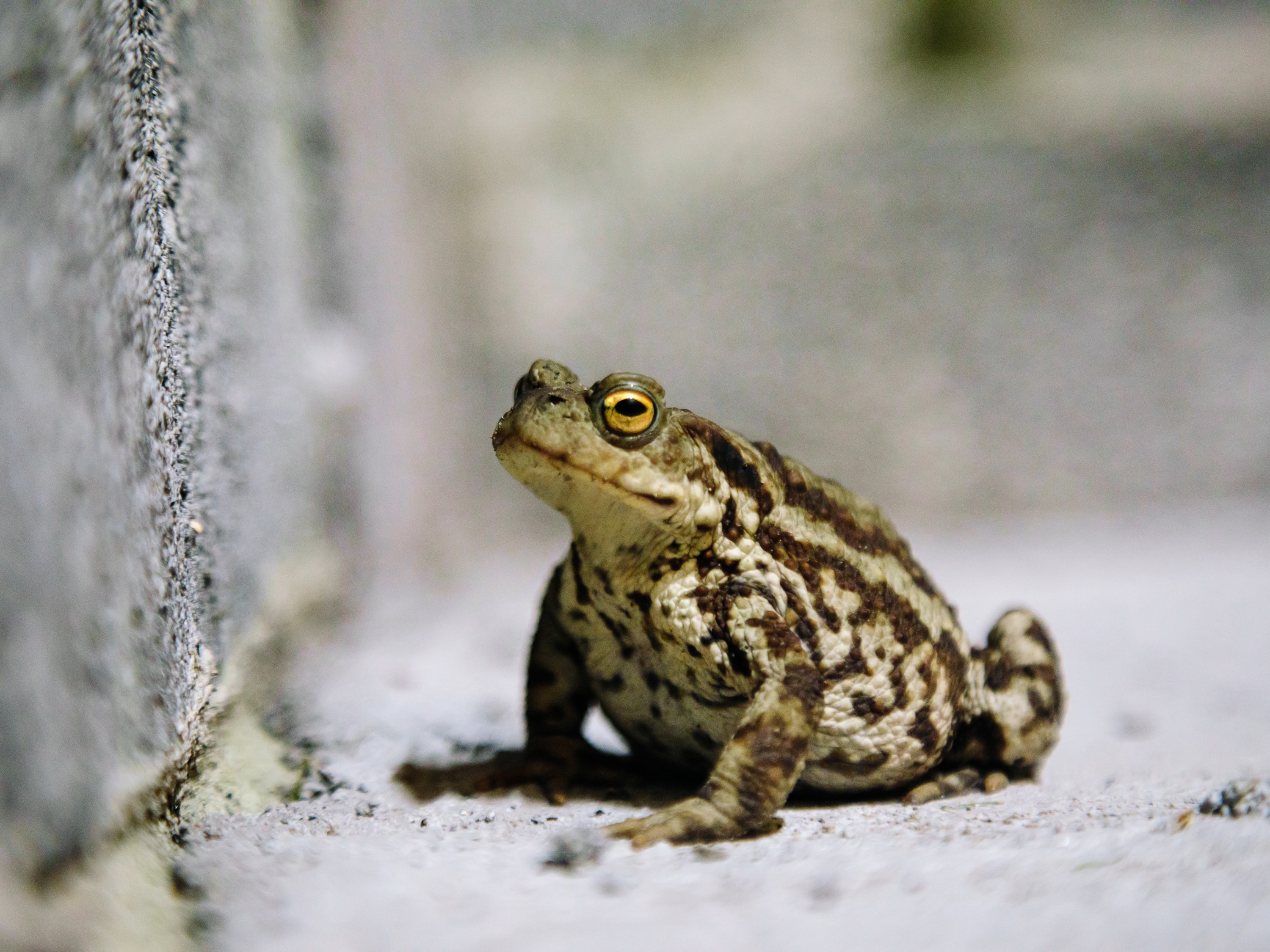 Hazard experienced a boom in popularity when it reached French taverns during the 1600s. As we mentioned before, part of the beauty of craps is how easy it is to play in informal settings, thanks to the only necessary equipment being a set of dice. As people could play the game anywhere, you'd often see people crouching down to roll the dice on the ground, which it's believed is where the name craps come from. In French, the word for toad is crapaud, when people squatted down it looked as though they were toads and so the name crapaud became used. Eventually, it was shortened to craps and that's how the game got its unusual name.

Making It To America

If you're up to date with the history of America, then you'll know that New Orleans was colonized, largely by the French in the latter part of the 17th century. These French colonists brought craps with them, but one person, in particular, is remembered for it. That person is Bernard Xavier Philippe de Marigny, who was famous for his love of card and dice games. He was a wealthy man and enjoyed craps hugely, showing it to anyone that he could. For a long time, the game remained totally unchanged, taking us right up to the 19th century. It was at this point that people realised they could exploit casinos thanks to a flaw in the game. A man called John Winn was responsible for eradicating this flaw, simply by introducing the 'don't pass' betting option, which we all use today.

Whilst it used to be that if you wanted to play craps you needed a casino, or at the very least a set of dice. Nowadays it is possible to play lots of different popular online casino games like Craps simply by logging into a website. Online craps works in much the same as real life, so it pays to have a good knowledge of the game. Most craps websites offer around 12 possible bets, so knowing your options is important. Many also have the option to play for free, which is great for people who are new to the game and want to find their feet before diving into betting. Online craps has without a doubt been the biggest change that the game has seen for centuries, but there's likely still more to come.

The Future of Craps

Whilst nobody can predict the future with absolute certainty, it's very unlikely that the basics of craps will changed. The rules have remained the same for centuries now, so the innovation is likely to come in the method of play. Already we're seeing live dealer casinos surge in popularity, where players can enjoy the full casino experience, by simply logging on to a website. As photographic technology improves, it's likely that this experience will become even more immersive.