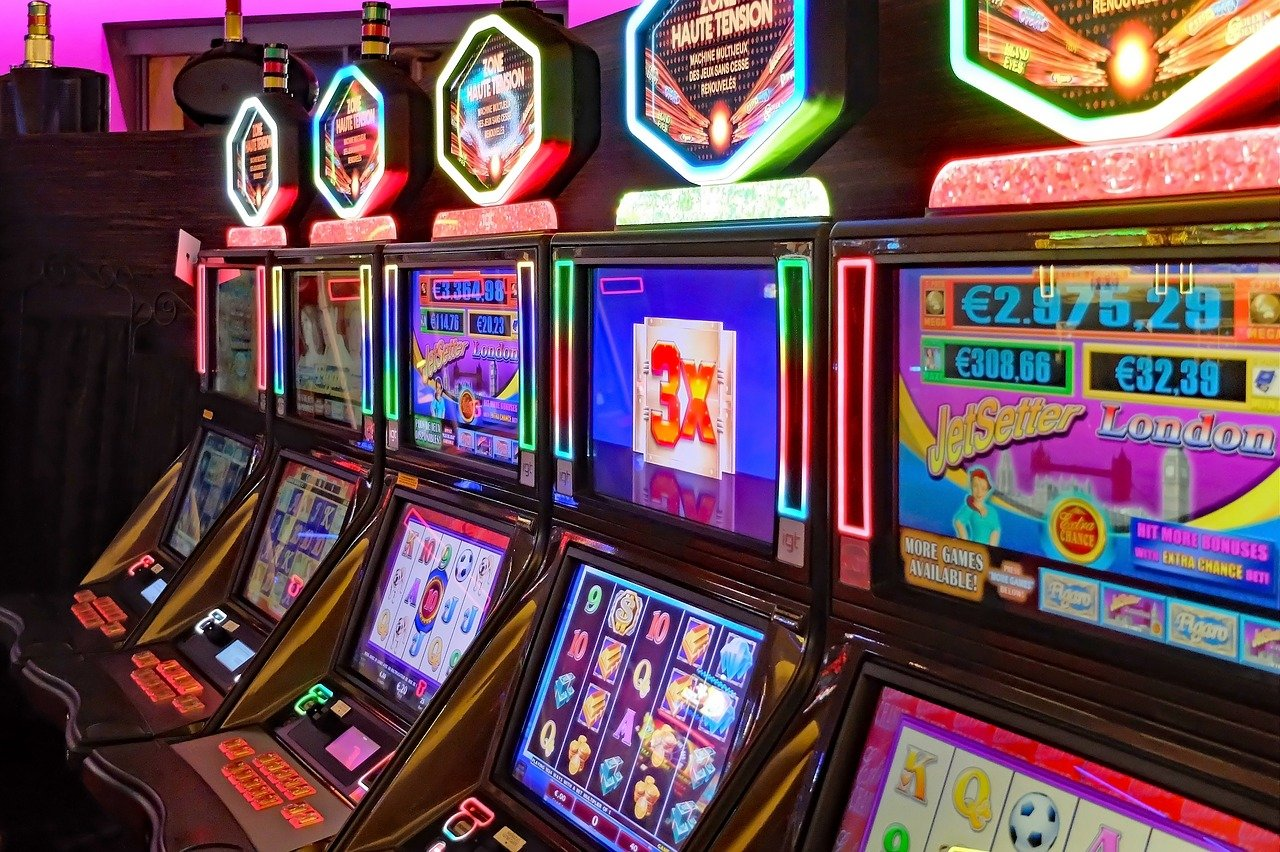 Online slots have come a long way in the last few years, as a huge variety of themes and features have added a great deal of excitement to these games.

If you are looking for the best slots to try, the following are a few of the titles that you won’t want to miss.

This attractive slot by IGT is based on a massively popular land slot, and it has become just as sought-after in the online version. It is a five-reel affair that features the famous artist’s most famous works of art alongside a collection of dazzling gems.

The game really comes to life with the free spins round and the tumbling reels feature that gives you a second chance of winning after you have completed a paying combination. A wild symbol is also used, to help finish off any combination that is incomplete.

One of the new slots releases to catch our eye recently is 88 Fortunes Megaways from SG Digital. This game has a luxurious Asian theme that features golden symbols such as coins, dragons, and turtles on the reels.

There are up to 117,649 ways to win on this slot, as the Megaways engine ensures that a different reel format pops up on every single spin you play. If you like hugely unpredictable slots with a touch of style, then this is a good choice.

This simple-looking slot from NetEnt has been one of the favorite choices of many players for a few years now. It is played out over five reels that show a series of stunning precious stones on them. Free spins and expanding wilds are among the features to look out for as you play.

One of the keys to its huge success has perhaps been its relatively low volatility level and high RTP. This means that you should achieve a reasonably consistent run of wins, rather than having to wait through a long losing streak as is the case on high volatility games.

Another slot that uses the Megaways engine to give you lots of different ways of winning, this effort from Big Time Gaming is based on a fun mining theme. There are six reels and above them is a mining cart that sends new symbols tumbling down after each win.

Like many of the best slots, Bonanza Megaways has a wild symbol and free spins. It is simple to play and the winning combinations are instantly replaced by new symbols in a chain reaction that can lead to big wins.


I met a Golden Touch instructor who worked with me for 30 minutes. After seeing what 30 minutes could do for my game, I signed up for the entire course and am glad I did. The breakout sessions where the coaches went over what was just taught were just great.