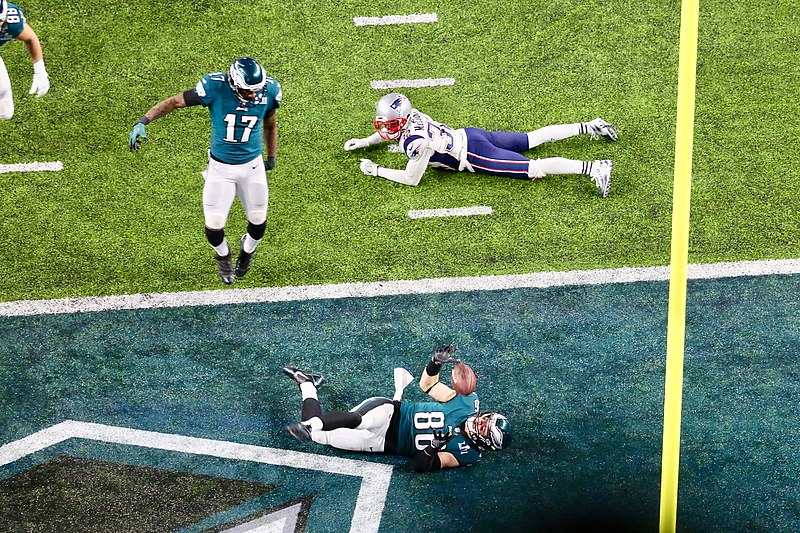 Photo by Brian Allen for Voice of America, Public Domain

We are a couple of weeks into the 2019-20 NFL season, but we're already starting to get a glimpse of how the rest of the year may go. Before the Super Bowl, on 2nd February 2020, teams will have to perform well in their divisions in order to progress to later stages of the competition. Here is a look at what to expect from the NFC East division this season.

The Eagles were winners of the Super Bowl in 2017-18 and have won the NFC East in the last 10 years. However, their ability to repeat this success will depend on the fitness and health of quarterback, Carson Wentz after 2018 was plagued with an injury to his knee. Despite this, the Eagles are currently ranked favourite to win the NFC East in the 2019-20 season.

The Cowboys are no strangers to success in the NFL and NFC East in particular. They have won their division a total of 24 times, including 2018 and three other occasions in the last 10 years. With a strong offensive live, they are hot contenders to reach the playoffs. Whether they are able to go all the way is another matter, they haven’t made it to the Super Bowl since they won in 1995. The Cowboys’ lineup hasn’t changed much since last season, so they’re likely to carry on from where they left off last year.

Currently ranked 3rd of the 4 teams in the NFC East, the Redskins last won the NFC East in 2015. They recently acquired Landon Collins on an $84 million free agency deal, he has appeared at the Pro Bowl three times, and was the 2016 first-team All-Pro. He will be a major asset to the team, but it’s unlikely that the team will be able to turn around their recent performances.

The Giants last won the NFC East in 2011 when they went on to win the Super Bowl, although they also made a playoff appearance in 2016. They are unlikely to make it there again this year following a series of bad seasons. It’s unlikely they’ll be able to turn this around in any significant way despite making several additions to the team, including 6th overall NFL Draft pick, Daniel Jones.

The NFC East division may see some close competition at the top between the Eagles and the Cowboys, but it looks like the Giants and the Redskins are evenly matched for taking last place as well. Although all teams have a strong history of winning, the former two are near the top of their games right now, whilst the Giants and Redskins are struggling to find themselves.


This class was worth the time and the money. The learning curve just took a big step in the right direction!